46 photos
This Half Plate Oil painted at the studio of Jeremiah Gurney is from a daguerreotype taken before the sitter's untimely death. Henry Lee's parents had this oil produced as a memorial to their son. The Gurney daguerreotype was also used to carve the marble grave stone that was erected at the Mount Hope Cemetery in 1858.


From The Rochester Daily Democrat storyline of June 26, 1858 read "Distressing Accident at the Bay -- Drowning of Judge Selden’s Son": The distressing news of the drowning of the little son of Judge Samuel L. Selden, in Irondequoit Bay, was received last evening. The Judge had gone to the Bay accompanied by his son, about twelve years of age, and another young lad. The Judge drove to the Sand Bar, and went in the water to bathe, and to teach his son to swim. Going out where the water was waist-deep, near the old bridge, the boy was instructed to try to swim to his father. In doing so, he suddenly sunk from sight in deep water--probably stepping off where the water was ten or twelve feet deep. There was no other person nearer than half a mile. Mr. Wm. Prindle and others were upon the Bay, about that distance off, in a sail-boat, having a jolly-boat attached. Hearing the voice of Judge Selden calling for assistance, they at once got into the small boat and rowed to the place. But this took time, and the boy had been in the water twenty minutes before they arrived.

It was then impossible to find the body, although efforts were immediately made, by diving and drawing a seine, to recover it from the water. The accident happened some time between 6 and 7 P.M., and at sundown, when Mr. Prindle came up, bringing information to Mr. Ward’s family, the body had not been found.

Judge Selden, who has by this accident lost his only son, is greatly afflicted. He will have the earnest sympathies of every one, in this great bereavement.

But the feelings of loss and failure in protection were coupled with a belief in the continuity of life and hope for rebirth. These sentiments impelled the Seldens to memorialize their child with a gravestone rich with imagery and inscribed with verse. This monument was created by Robert Eberhard Launitz (d. 1870), one of the most celebrated sculptors of funerary monuments in America at the time. Born into the Russian aristocracy in 1806, Launitz received an excellent education and studied sculpture with an uncle in Italy. Launitz then immigrated to the United States around 1830, and soon established himself in New York City. A member of the National Academy of Design, Launitz completed several outstanding public cemetery memorials commemorating firemen and soldiers who fell in the line of duty, as well as more personal memorial portrait statues, including that of Henry Lee Selden.

Henry Selden's marble sculpture is approximately 69x29x13 inches and rests on a base of gray granite. The full-length and lifelike portrait of the boy captures his essence like a photograph and conveys feelings of sadness and hope. A prominent symbol on the stone is the morning glory, which decorates the entablature and grows over the tree stump that supports the boy, who holds a book. The morning glory is symbol of death and rebirth. This flower opens in the morning and dies the same evening and is often found on children's gravestones to represent the brevity of life. Flanking the bas-relief of Henry are two wreaths suggesting victory and the continuity of life. Henry's right arm rests on a short tree stump, a traditional symbol of life cut off. The epitaph hints at the parents' failed protection of their son and their continued hope that he now lives in a better world:

He is not dead, this child of our affection,
But gone unto that school,
Where he no longer needs our poor protection,
And Christ himself doth rule.

The book in Henry's hand most likely refers to school, which is a lovely metaphor for the child's leaving his parents and going to heaven. Just as parents must let their child go on the first day of school, the Seldens have let their child go as he moves on. In the Selden family biography, this gravestone is mentioned in the account of Samuel Selden's death:

Samuel L. Selden was a Supreme Court Justice in the State of New York and
was a major force in the early commercial applications of telegraphy in western New York. Henry Selden was one of the investors in his brother's ventures, and was president of the New York and Mississippi Valley Telegraph Co.,16 which was founded in 1851. Five years later, this company became the Wester Union Telegraph Company. Minutes of Board (now part of the Smithsonian Institute's collection) indicate that Henry Selden was appointed counsel to the corporation on March 17, 1856. In July of 1874, ill health forced Samuel Selden's resignation from the Board of Directors and Henry Selden was elected to the Board in his place.
http://www.courts.state.ny.us/history/legal-history-new-york/luminaries-court-appeals/selden-samuel.html 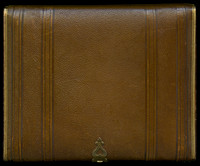 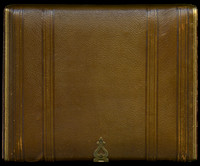 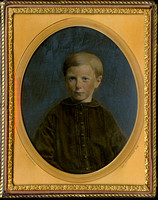 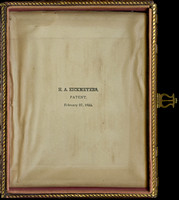 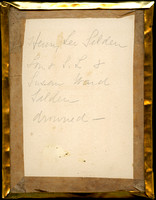 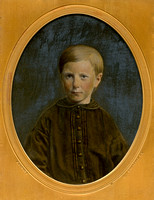 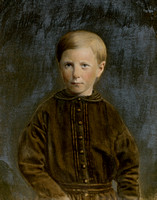 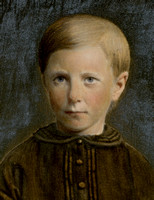 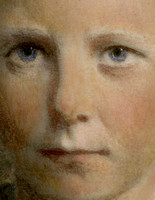 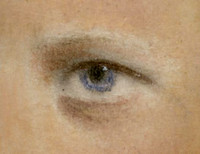 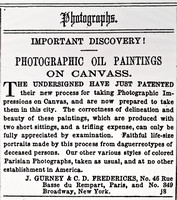