15 photos, 1 videos
Loring Andrews, merchant, born in Windham, Greene county, Jan. 31, 1799, died in New York city, Jan. 22, 1875. He was of English descent, the pioneer of the family in America having been a companion of John Davenport, who settled in New Haven in the very early days. In the neighborhood of the birthplace of Mr. Andrews, a thick growth of hemlock afforded material for the tanning of leather. With an elementary education, the lad was apprenticed at the age of fourteen to Foster Morss, one of the first tanners who brought leather to New York. With him the youth remained for eight years. He then traveled in the West for two years, in the hope of making a fortune. Finding the search elusive, he returned to Greene county and entered into a business arrangement with Mr. Morss, by which the former was to transport the hides and leather to and from the tannery and pay three cents a pound for tanning. Beginning with a capital of fifty cents and a thorough knowledge of the trade, Mr. Andrews was so able and shrewd that in four years he had made $4,000, and then entered into partnership with his employer. In 1829 he came to New York city with $7,000. He soon built up a trade of from 50,000 to 100,000 hides a year. In 1832, he formed a partnership with William Wilson, in which Gideon Lee and Shepherd Knapp were special partners. The panic of 1837 swept away the profits of eight years. Nevertheless, by retaining the control of large capital, he continued in business and by prudent methods and close attention laid the foundation of a new fortune. In 1861, Loring Andrews & Sons conducted several large tanneries, and by 1863, handled annually 400,000 sides of hemlock cured leather. They ranked as the leading leather merchants. Success came to Mr. Andrews as the fruit of untiring industry, perseverance and sterling integrity. Like other merchants, he made conspicuously large purchases of real estate, which proved profitable. In 1839, Mr. Andrews was married to Blandina B., daughter of James B. Hardenbergh, D.D. His family consisted of seven children, William L., James B., Constant A., Loring, Walter S.; Clarence and Isabel, the latter now married and living abroad. His benefactions were systematic and large. The [p.19] University of New York received from him $100,000 for the endowment of professorships, and nearly every other leading philanthropic institution of the city enjoyed his liberal support. He was one of the early directors of The Mechanics' Bank, a founder and first president of The Shoe & Leather Bank, vice-president of The Globe Life Insurance Co., and a shareholder in The Atlantic Telegraph Co.—His son, Constant A. Andrews, banker, was born in this city, Feb. 25, 1844. He was educated in Columbia College grammar school and in Germany. Soon after the close of the Civil War, his father admitted him to partnership. Later, with his brother, William L. Andrews, he continued in the leather trade and held a conspicuous position up to the moment when the partners decided to retire from business. After spending a few years in Europe, Mr. Andrews returned and engaged in banking. The firm of Constant A. Andrews & Co. now occupies the same high position for conservative methods and sound judgment as did the old house of Loring Andrews & Sons, and their advice is sought in investments in street railroads, municipal bonds and business enterprises. Mr. Andrews is president of The United States Savings Bank and The Elkhorn Valley Coal Land Co.; a director of the Second Avenue Street Railroad, and largely influential in other directions, where his interest and counsel are demanded. He was married in 1879 to Miss Blanche L. Vance, daughter of ex-Mayor Vance, of this city.
from America's Successful Men of Affairs: An Encyclopedia of Contemporaneous Biography
Volume I
America's Successful Men: The City of New York
Editor: Henry Hall
New York Printing Co.
1895 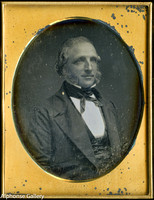 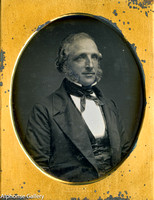 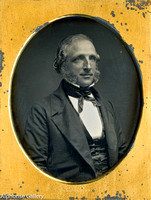 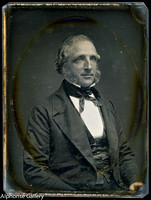 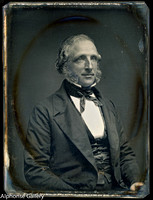 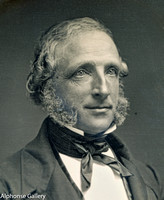 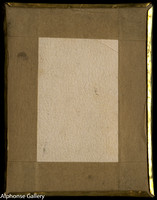 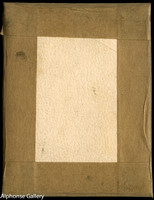 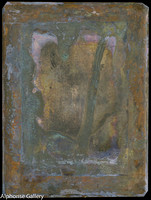 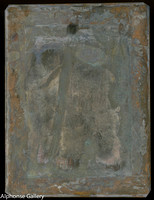 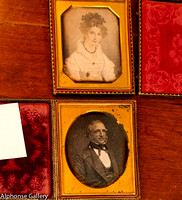